Why hasn’t anyone told me about Social Strain Theory? 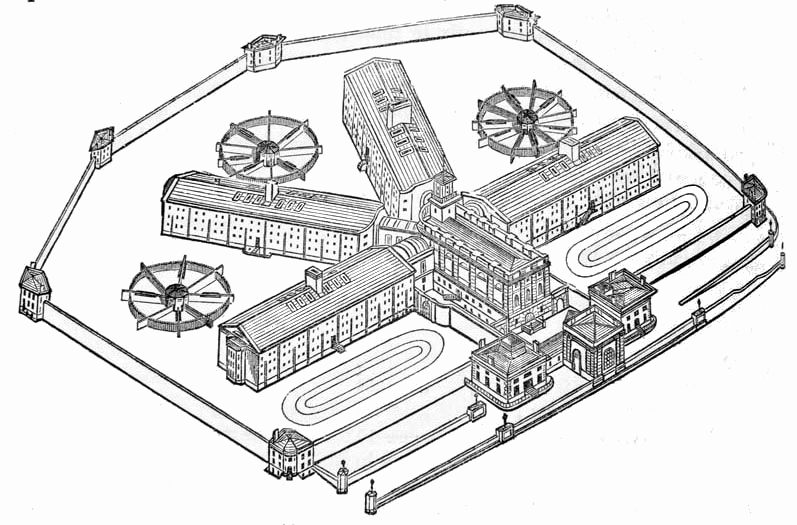 One of the questions that I see a lot in the social media postings from the Baltimore City Police Department is “Why?” Many people ask why one person would kill another, or they ask why anyone would kill a child. Then along come the trolls and write a stupid answer to what is a legit question. The trolls will write that the offender is less-than-human in one way or another, comes from a broken home, or that they did what they did because of their race or ethnicity. A flame war then ensues and nothing gets answered.

As I was driving home today, I was listening to a psychiatrist being interviewed on the radio about the way that the United States fails with regard to juvenile justice. Dr. Pickens didn’t say much that I had not already heard as I’ve been doing research for the thesis. The brains of young people are not “fully cooked” until they’re young adults, so treating them like adults when it comes to prosecution and prison doesn’t really work very well. The worst thing you can do to them is shove them in solitary confinement and expect that to be some form of moment of learning.

Then the host and Dr. Pickens mentioned something that I had not heard about before. Although I kind of suspected that this model of criminality has been at work in Baltimore, I hadn’t really given it any kind of thought. I’m talking about Social Strain Theory. The short version is that, if a person is being strained by institutional and cultural forces out of their control, they don’t have any other way of doing something about their situation than to break the law.

With regards to Baltimore, if a young person is convinced that the police are not there to help them but to get them in trouble, they may not go to the police if something is stolen from them. Instead, they take the matter into their own hands and do something criminal like grab a gun and go and confront whoever wronged them. Similarly, if enough abuses happen, the person may just lash out in a criminal way. This is what was seen in April during the unrest when young people lashed out against property (for the most part), causing a lot of damage in the span of about 72 very tense hours.

This was something very important that I need to keep in mind as I continue to put this whole thing together. We can go to young people and tell them that X or Y increases their risk of victimization. We can then tell them that Z or W protects them from being victims. But how to we address institutional/structural problems that land these kids in jail, where the rest of their lives, on the average and in the long run, is then put on a path to victimization? What do you tell the rioting kid once the riot is over?

I always end up having more questions than answers, but I’m glad I heard this today on the radio. It gave me the answers I need right now.

3 Comments on “Why hasn’t anyone told me about Social Strain Theory?”