The Sadness of It All 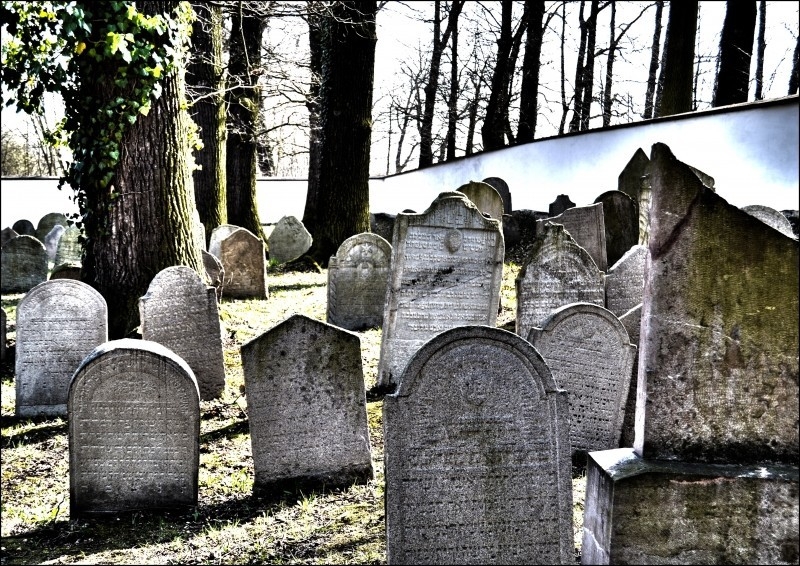 When I was in high school, I participated in a magnet school program called Health Occupations Students of America. The program was aimed at attracting high school students who were looking for a career in, you guessed it, health occupations. Of course, most of the kids in the program wanted to be physicians or nurses. Very few of us were at other stuff as well.

I was particularly discouraged from anything to do with cancer because of the stories told to us by one of the teachers. She had been a pediatric oncology nurse, and she had seen more than her share of children die from cancer. Each time she told us a story, she would do so with a very deep kind of sadness. “Children shouldn’t die,” she said each time she finished a story.

I don’t know how she dealt with that much sadness, but I certainly hope that she found a way to cope. That kind of sadness can really wear you down and even kill you. You need to find a way to deal with it or get rid of it, or something.

I tell you this because I’ve been dealing with a lot of sadness in working on my dissertation. The stories I read day after day of violent crime in Baltimore can be too much, especially if they’re accompanied with an expanded description of the victims’ lives.

For example, just over the past weekend, a kid by the name of Ray Glasgow III was shot dead. By all accounts, he was a great kid with a bright future. This is from The Baltimore Sun:

His father, Ray Glasgow Jr., 35, called Ray III — his only biological son — a “daddy’s boy” and “a better me.”
“My son was everything I wanted to be growing up,” Glasgow said Monday. The two had recently visited Hampton University to tour the historically black university’s campus. It was Ray’s No. 1 pick for college, Glasgow said.
“He was a better me. I used to tell him that all the time. If I could be anybody in the world I would want to be him, because the sky was the limit for him. He was an unbelievable kid.”

That phrase by the dad really punched me in the gut. After all, my biggest hope for Baby Ren is that they become a better me, too. My goal is for that baby to have all of my strengths and none of my weaknesses, and to bridge the two cultures they were born into. If anything were to happen to Baby Ren, it would be decades before the world could recover. Yes, I can be that much of a monster.

Or maybe not. I don’t know. I don’t want to think about it.

But I’ve obviously been thinking about it. I think about it when I hear about a child being killed for absolutely no reason, whether it be in Baltimore or Gaza or Uganda. Children should be absolutely hands off to violence, to death. But they’re not, and that really hurts me.

What I’ve been doing is a lot of introspection and rationalization of the things that I read about. I run the numbers in my head over and over again until I am convinced that there is very little danger to Baby Ren, and that the odds are that we’re all going to be alright. Yeah, bad things happening is possible, but it is extremely improbable.

The other thing I’ve been doing is having a readily available chat with a mental health counselor. There is just something very satisfying about talking about all my anxieties with someone who is impartial and knows how to ask all the right questions. My wife says that we should all have an assigned counselor, and she is very right. We could deal so much better with all that anger and sadness and other feelings that make us do stupid things.

My biggest word of advice is that you take a moment or two every day to take inventory of how you are feeling if you are in an environment that is triggering feelings of sadness or anger, or anxiety of any form. Recognize that something is happening and seek help. Go chat with someone and tell them all about it, even if that someone is not a trained professional. The best thing is to get it out of your head by analyzing what you’re feeling. Write about it, even. But don’t bury it. Those things fester in your head (rent-free, mind you), and they end up manifesting themselves at the worst possible time.

I’m going to be diving even deeper into my dissertation as I prepare to defend it. In the weeks and days leading to the final defense, I’m going to be almost completely submerged in the data and the stories of thousands of deaths in Baltimore over the last decade and a half. Each one of those data points on my maps or numbers on my tables are people who had loved ones, people who are missed. But I’m going to work hard to not let the sadness of it all consume me. I’m no good to anyone, especially Baby Ren, when I’m consumed like that.

← EpiRen’s Journal Club: Firearm-Related Hospitalization and Risk of Bad Stuff Thereafter, in Washington State, Between 2006 and 2011
Understanding What You Can’t Understand →