Why a Black History Month? 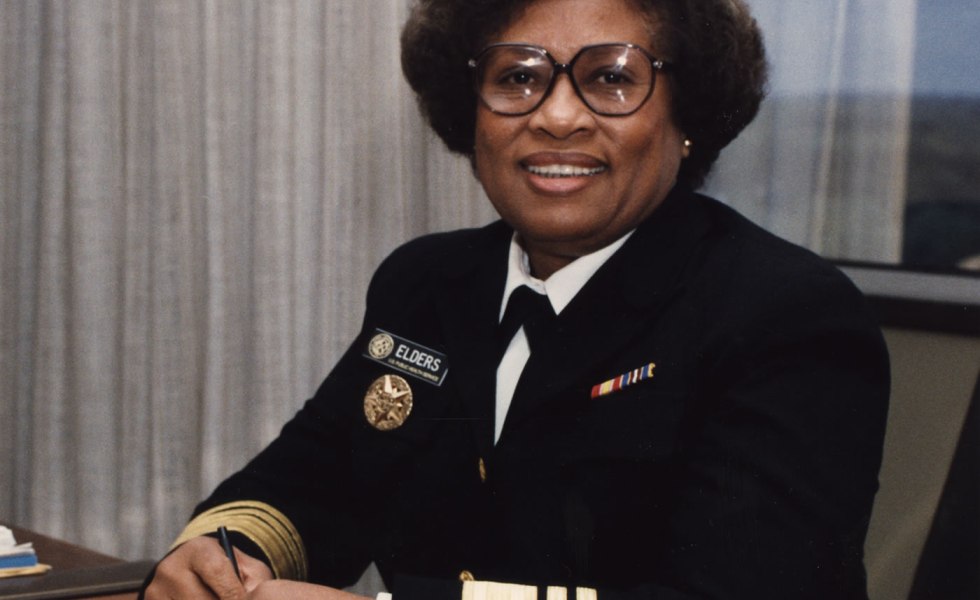 When I was a kid, I loved seeing my dad fix all sorts of machines and engines. His brothers were also into fixing things. One of them fixed televisions, and the other would fix radios and other electronics. They had all learned how to do this from books and manuals that my grandfather bought for them. They had very little formal training, but they could bring back to life the most complex of things.

I remember imitating dad as he fixed something. I’d hold a screwdriver or a wrench up to an old engine part and pretend to make it run again. In that sense, dad was my role model.

One day, as I watched television, a commercial came on explaining how the television station got its call signal of “XHGC.” The “GC” stood for Gonzales Camarena, as in Guillermo Gonzales Camarena. He was a pioneer in television transmission and engineering, particularly color television. I was so excited to see that commercial that I made it a point to read up more on him when school started. I’d then go on to write several essays about him throughout the rest of my schooling.

The cynics will ask when “White History Month” will ever be celebrated or acknowledge, but you and I know that every month is White History Month in the United States. Every historical moment in this nation’s history is filled with White men and women doing amazing and heroic things. George Washington led an army against a formidable opponent. Abraham Lincoln kept the nation together and freed the slaves. Franklin Delano Roosevelt led the nation in standing up to the Nazis.

A white, American child has a lot of people to look up to, to identify with. Yet history has relegated to the footnotes section a lot of the accomplishments of Black and Hispanic men and women. When I was in the United States, I didn’t see a lot of people with my background achieving great things. Instead, the people with a background similar to mine were service workers. In popular culture and the media, Mexican Americans were portrayed as caricatures.

Of course, the issue of race is very touchy, and this blog post doesn’t do it justice. In a perfect world, Black History Month would not be needed because there would be plenty of examples of Black men and women to go around and show young children of color that there are people like them, with a similar background and upbringing, who achieved great things. We shouldn’t need to concentrate all of those achievements in one month and then kind of forget for the other eleven months… Or only mention them in passing.

So Do Something About It

If you don’t like that there is a Black History Month, then work hard to make it so that it no longer necessary by making history more inclusive and telling us about Loney Clinton Gordon along with the story of how Pearl Kendrick and Grace Eldering developed the vaccine against whooping cough. Or tell us about the life and times of Rebecca Lee Crumpler when talking to kids about a career in medicine. Start there… Then check in and I can give you other ideas.

2 Comments on “Why a Black History Month?”