My Rules on Talking About Vaccines 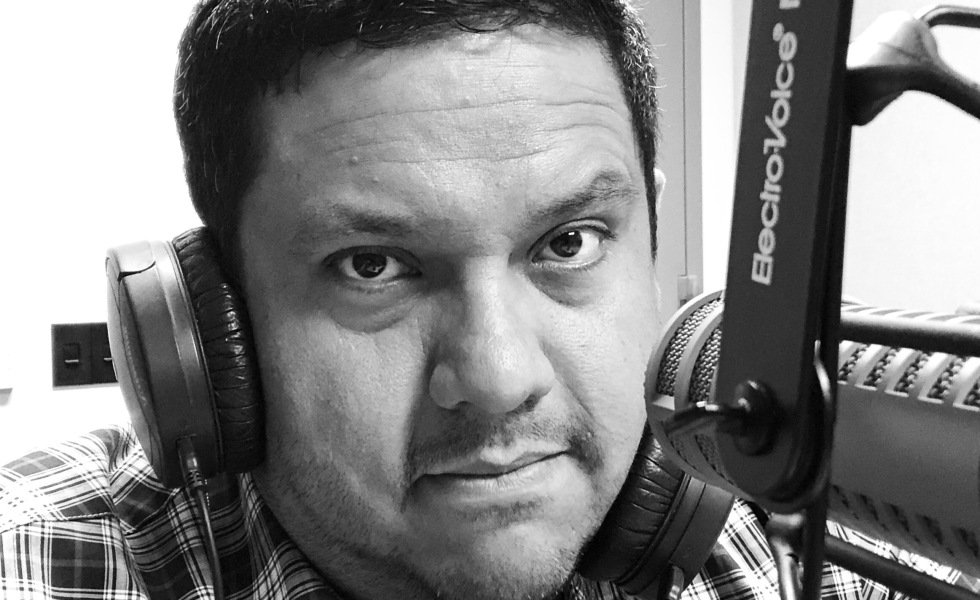 If you know me, you know that I’ve been fighting pseudoscience in general and anti-vaccine people in particular for quite some time now. I wasn’t going to do it, to be honest. I had heard of antivaxxers before I engaged them, but then they had to go and make it personal. As Bugs Bunny has said…

At first, I fought them like a younger man: nothing held back. I tried to launch everything I had, including some “choice” names. I was very unprofessional ten years ago, and I’ll admit that it wasn’t the best way to do things. It led to some problems.

Yet, here we are in 2019 with a raging measles epidemic in the United States, more than 50 years after the measles vaccine was created, tested, licensed and put to the market. The anti-vaccine crowd is winning in getting children sick, and we scientists are fighting an asymmetric war with them. They get to threaten us with violence, call our employers, try to get us kicked out of schools, and remind us that our children are exposed and a target to them.

We? We have to be nice. We can’t be controversial. We are put in front of House of Representative panels and sound incredibly indecisive… Because, even if people act in unacceptable ways (e.g. childishly), they don’t like to be told that they are acting in unacceptable ways. Even the antivaxxers posting memes of guns pointing at the camera as threats to vaccination efforts get defensive and call themselves victims of censorship when their threats are removed by social media platforms.

That said, I’ve taken a new approach to discussing anti-vaccine people and organizations, and I’ve been following these new rules as I talk about them in numerous interviews I’ve done on measles and vaccines. For example, check out this podcast from WBUR. I followed my rules, and I am very happy with the result.

Rule Number One: No Names.

It’s been my experience that anti-vaccine advocates, especially the really weird ones, have Google alerts for their names. They run to websites where they are named and are quick to launch accusations and threats. So I’m not naming them. (I do name Wakefield in the podcast I mentioned above, but that’s Wakefield of the “Wakefield Fraud” fame. How can you not name him? And I do name “Jenny Effing McCarthy” because, again, how can you reference her movement and not name her?)

Can people figure out who I’m talking about? Sure. But I won’t be naming the smaller players in the anti-vaccine movements by name.

The second rule is that I will not engage in arguments with anti-vaccine people and their organizations on my social media pages. If they come at me on Twitter, they get blocked. If they try to engage on Facebook, I block them too. Email me? It goes to the spam folder and their email address gets blocked. Comment on this blog? The comment never sees the light of day.

Enough is enough, and I will not be suckered into a discussion on something that needs no more discussion. As Dr. Offit said, this is not a medical controversy. It’s a cultural one. And I’m not going to get into that.

Yes, I am very frustrated at the current situation regarding measles and other vaccine-preventable diseases. I can only imagine how pediatricians like Dr. Paul Offit or Dr. Peter Hotez feel about seeing diseases come back like this after they were almost eradicated. I’d be cursing like a sailor if I were them, and I don’t blame them when they call people names.

Every time I hear a story of a parent whose child has some medical condition, and the parent attributes said medical condition to vaccination, I let it be. Even if it is widely accepted as a scientific fact that the condition in question is not caused by vaccines, I leave them alone. See, when it comes to being a parent, we kind of get a little unreasonable when our children are in danger. As a father, I get it.

I’ve written it before: If anything were to happen to my child, I’d probably want to burn down the world.

And there will always be vaccines.

1 Comments on “My Rules on Talking About Vaccines”