I Can’t Bring Myself to Call Them Christians 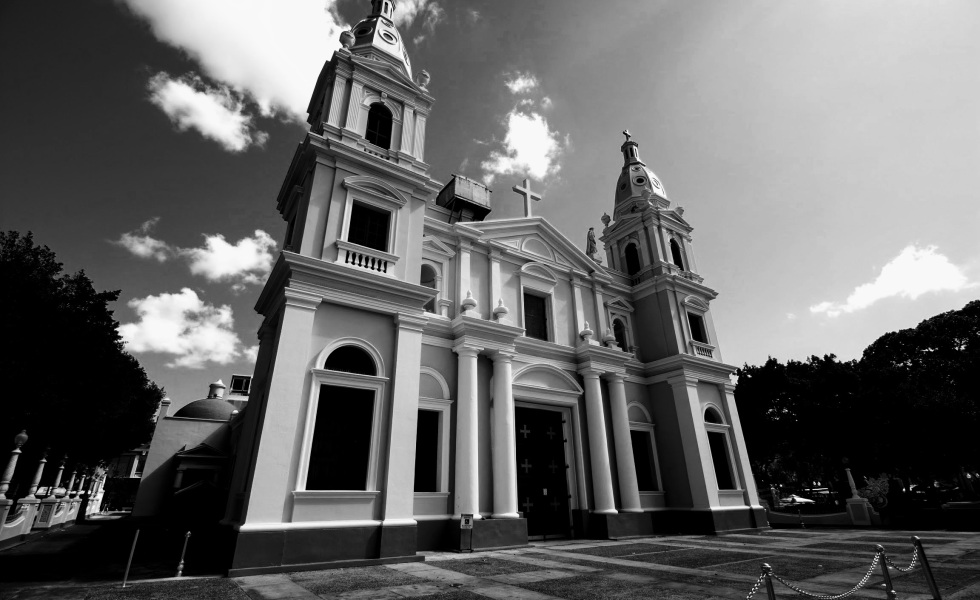 Adherents of Christianity like to call themselves “Christians.” I would love to call them that, too, except that too many of the “Christians” I know act nothing — not even close — to the way that Jesus Christ told them to act. (It was more of a recommendation, with some very painful consequences if said recommendation wasn’t followed.) Worst yet, their way of thinking is becoming infectious. More and more people are acting un-Christian and justifying their deplorable actions as somehow following the teachings of Jesus.

For example, when it comes to immigration, these people are being xenophobic at least and white supremacists at worst. I mean, look at Kevin Sorbo, actor and producer of “Christian” movies:

In this “Christian’s” mind, immigrant refugees escaping unimaginable violence — and most of them adhering to Christianity, by the way — are “the world’s longest welfare line!!!” The answer to his question is simple. People didn’t work in their violence-ridden country because it’s hard to work when bullets are flying left and right. They didn’t work on their way up here because, you know, they were on their way up here. And, once they do get here, all the evidence shows us that work.

In fact, illegal/undocumented immigrants cannot receive “welfare” after a law signed by Bill Clinton back in the 90s, a law he signed as a compromise with “Christian Conservatives” who wanted to shut down the government if something wasn’t done about the budget. So it’s a bogus premise to say that illegal/undocumented immigrants are going to receive welfare instantly.

To prove my point, all you need to do is look at the parable of the Good Samaritan, as explained by Jesus:

On one occasion an expert in the law stood up to test Jesus. “Teacher,” he asked, “what must I do to inherit eternal life?”

“You have answered correctly,” Jesus replied. “Do this and you will live.”

But he wanted to justify himself, so he asked Jesus, “And who is my neighbor?”

In reply Jesus said: “A man was going down from Jerusalem to Jericho, when he was attacked by robbers. They stripped him of his clothes, beat him and went away, leaving him half dead. A priest happened to be going down the same road, and when he saw the man, he passed by on the other side. So too, a Levite, when he came to the place and saw him, passed by on the other side. But a Samaritan, as he traveled, came where the man was; and when he saw him, he took pity on him. He went to him and bandaged his wounds, pouring on oil and wine. Then he put the man on his own donkey, brought him to an inn and took care of him. The next day he took out two denarii and gave them to the innkeeper. ‘Look after him,’ he said, ‘and when I return, I will reimburse you for any extra expense you may have.’

“Which of these three do you think was a neighbor to the man who fell into the hands of robbers?”

The expert in the law replied, “The one who had mercy on him.”

Jesus told him, “Go and do likewise.”

Oh, by the way, Samaritans and Jews were not on the best of terms at the time. Weird how Jesus picked a Samaritan to be the good guy, huh? I’d like to think that Jesus would today use a Muslim in this story.

This all makes me very sad because I’ve seen this contagion of christians with a lowercase C spreading in my own extended family. People who act very piously and go to church every Sunday are being outdone in the good deeds department by people who have very loudly and very proudly proclaimed themselves to be Agnostic or Atheist. That right there has given me pause as to what being religious really is all about. Is it about belief or action? And, if it is about belief alone, then why do those beliefs not translate into action? Or why do actions (and words) counter those beliefs?

I’m not going to be one who points out the mote in another’s eye, especially without taking care of my own mote. I know that I am very, very far from being the epitome of a Christian. It’s been years since I’ve been to church. But I work hard to make sure that people don’t have any doubt of where I’m coming from. What you see is what you get. I don’t say I’m one thing and act a different way. And, if I do, and you call me on it, I’ll own it.

None of us is perfect, but we do have the power to make our actions match the labels we apply to ourselves.

← The Parent Ren, Part IX: Ren Returns… To Public Health
The Safe Places We’ll Give You →