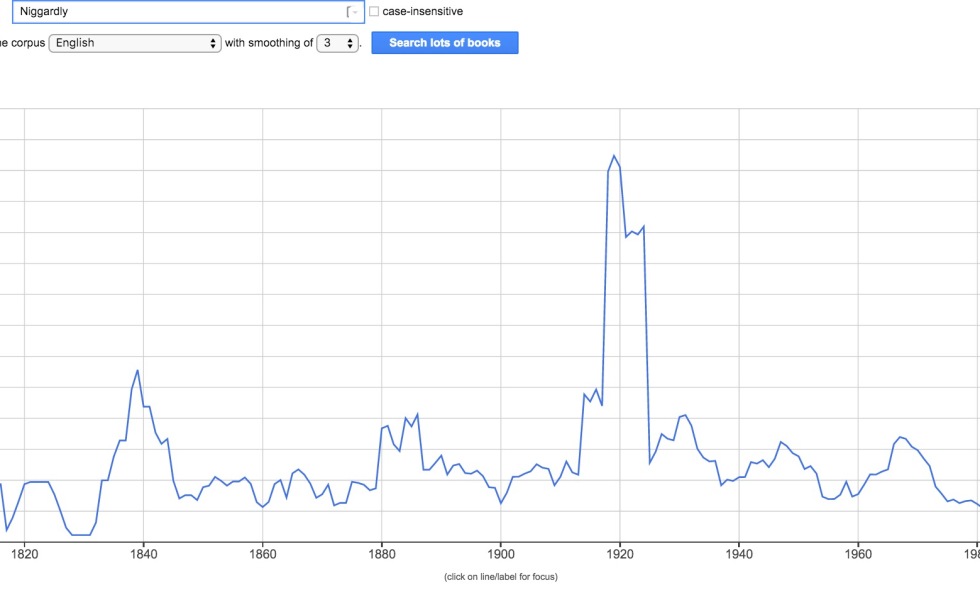 My grandmother told me a story about her and my grandfather that made me laugh. There is a word in Spanish that used to be a slur but has changed a bit. The word is “güey“, a derivation of the word “buey” (bull). It used to be used to call someone stupid or a dimwit. However, it has become more accepted in Mexico to the point that it is not censored in media anymore.

Anyway, my grandmother said that my grandfather bought her a chocolate bar in the US and brought it back to her. She looked at the wrapper and threw it back at him. Why? The wrapper read “Milky Way”, so my grandmother read “Way” and thought it was “güey”. She thought the name of the candy bar was offensive. Of course, my grandfather explained to her that it was the name of our galaxy in English, and she happily ate the candy. From then on, it was her favorite, and he would bring her one from the US whenever he could.

When I was growing up and learning English, there were a lot of words that I didn’t understand. I had to hear them and read them in context a few times before I understood. I remember watching an episode of “The Flintstones” and not knowing what Fred meant by “grab the pumpernickel.” I recognized “nickel,” so I thought that he meant some kind of metal, or something valuable. It wouldn’t be until a few years later that I understood that he meant a type of bread.

Before we go any further, go read this post by Dorit Reiss on SkepticalRaptor.com then come back.

Did you read the comments? In one of them, Skeptical Raptor comments:

I just got reported for using the word “niggardly.” Those of you who read this blog who think that “niggardly” means anything racist, you ought to just go away. You’re third grade education is probably going to be overwhelmed by other words such as “evidence, pseudoscience, and utter bullshit.”

Facebook is uses an automated system to see if something is offensive or not. If enough people complain, Facebook just deletes the content. Sometimes, if you’re unlucky, Facebook will ban you from the site for a number of days. The system is utterly incompetent. For example, I reported a post for promoting violence. This is what Facebook replied with:

“I would prefer to train 20 Syrian refugees to kill every member of the Baltimore city government who was in contact with the Baltimore city council prior to the april 15 Kwazy Frizzell Freddie Gray psyop called their insurance companies and made sure that the 68-riot insurance covered their properties.
Make no mistake, i have a recording of all the phone calls, every member of the city government who called their insurance companies before april 12.
They are going to be shot, stabbed and strangled to death.
I will train the refugees to get the job done.”

Here’s a screen shot of it:

Ah, but woe be upon you if you use the word “niggardly.”

It’s not what you thought it was, is it?

The anti-vaccine idiots who claim to be well-educated were going on and on about Skeptical Raptor using the word “niggardly” in one of his online discussions. They almost dance in celebration that they had something on him. They thought they had him for being a racist. Because “niggardly” is a racist term in their minds.

Because English can be complicated even to native speakers? No. It’s because there are words — in any language — that can be tricky to those who are frothing at the mouth to find “dirt” on someone. The anti-vaxxer in question is getting a lot of accolades from her friends for finding this word on Raptor’s personal Facebook page. As much research as they do, they don’t seem to have bothered to look up the damn word.

The person in question keeps reporting people, and her reports keep getting upheld by Facebook while my reports of Tim are not. This leads me to believe that something fishy is going on… The game is afoot.

5 Comments on “That pesky English language”